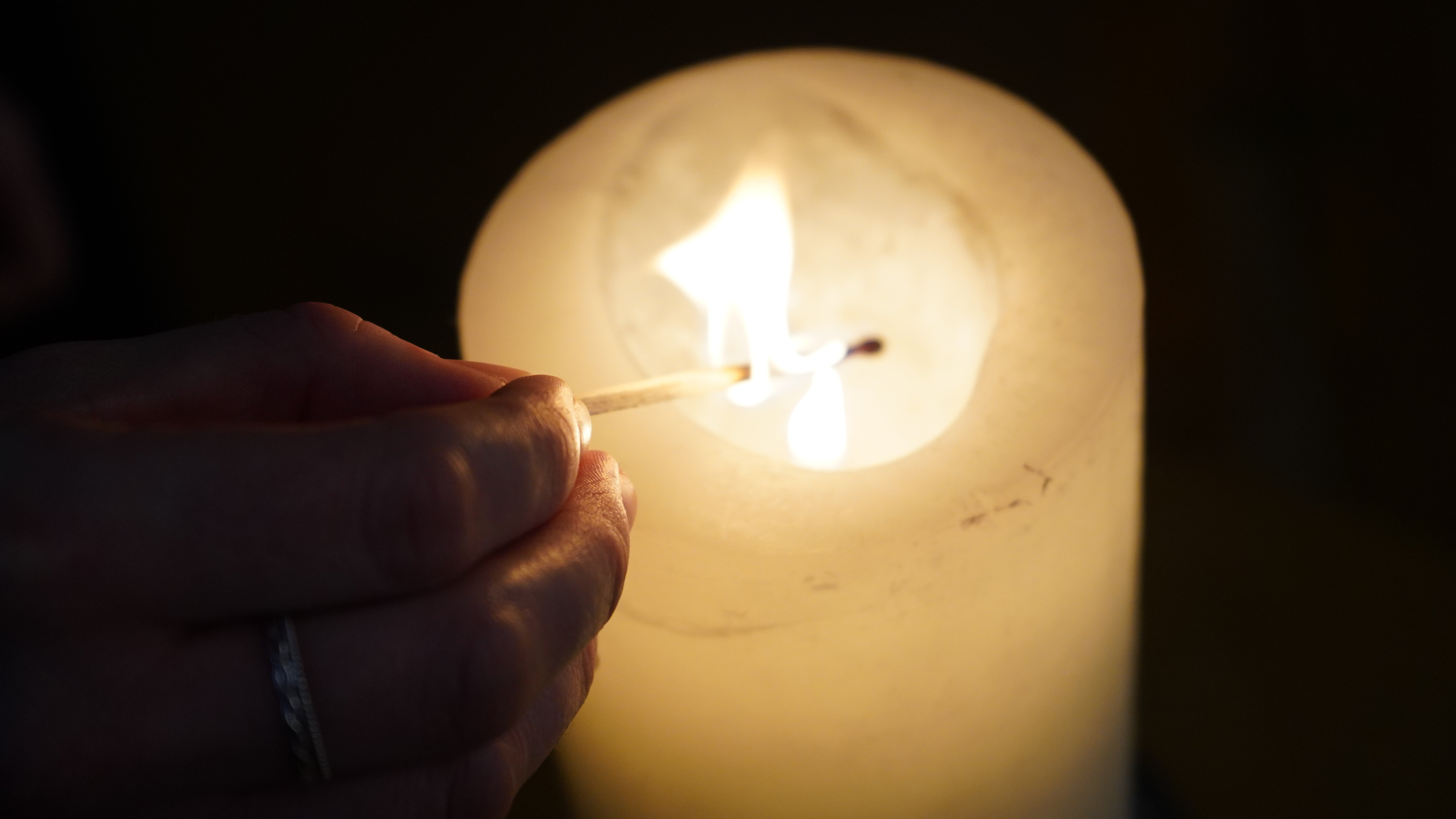 Two young men were assaulted last week as they locked up their shop in Haringey, North London. They were targeted for being Jewish on the eve of Holocaust Memorial Day.

The United Kingdom observes the Stockholm declaration of 2000 recognising: … that humanity is still scarred by the belief that race, religion, disability or sexuality make some people’s lives worth less than others’.

Genocide, anti-Semitism, racism, xenophobia and discrimination still continue. We have a shared responsibility to fight these evils. Our act of observance drew upon the insights of the prophet Isaiah. We have eyes, yet remain blind, ears but hear only what suits us. We recalled the murder of six million Jewish people and the genocides in Bosnia, Rwanda and Darfur. The solemnity of the occasion reflected the soul of our community of learning where we honour our respective faiths, cultures and traditions. In the words of Elie Wiesel who survived Auschwitz: "We must not see any person as an abstraction. Instead, we must see in every person a universe with its own secrets, with its own treasures, with its own sources of anguish, and with some measure of triumph."

The hate-fuelled thuggery on a north London street last week reminds us all that the values we cherish cannot be taken for granted.