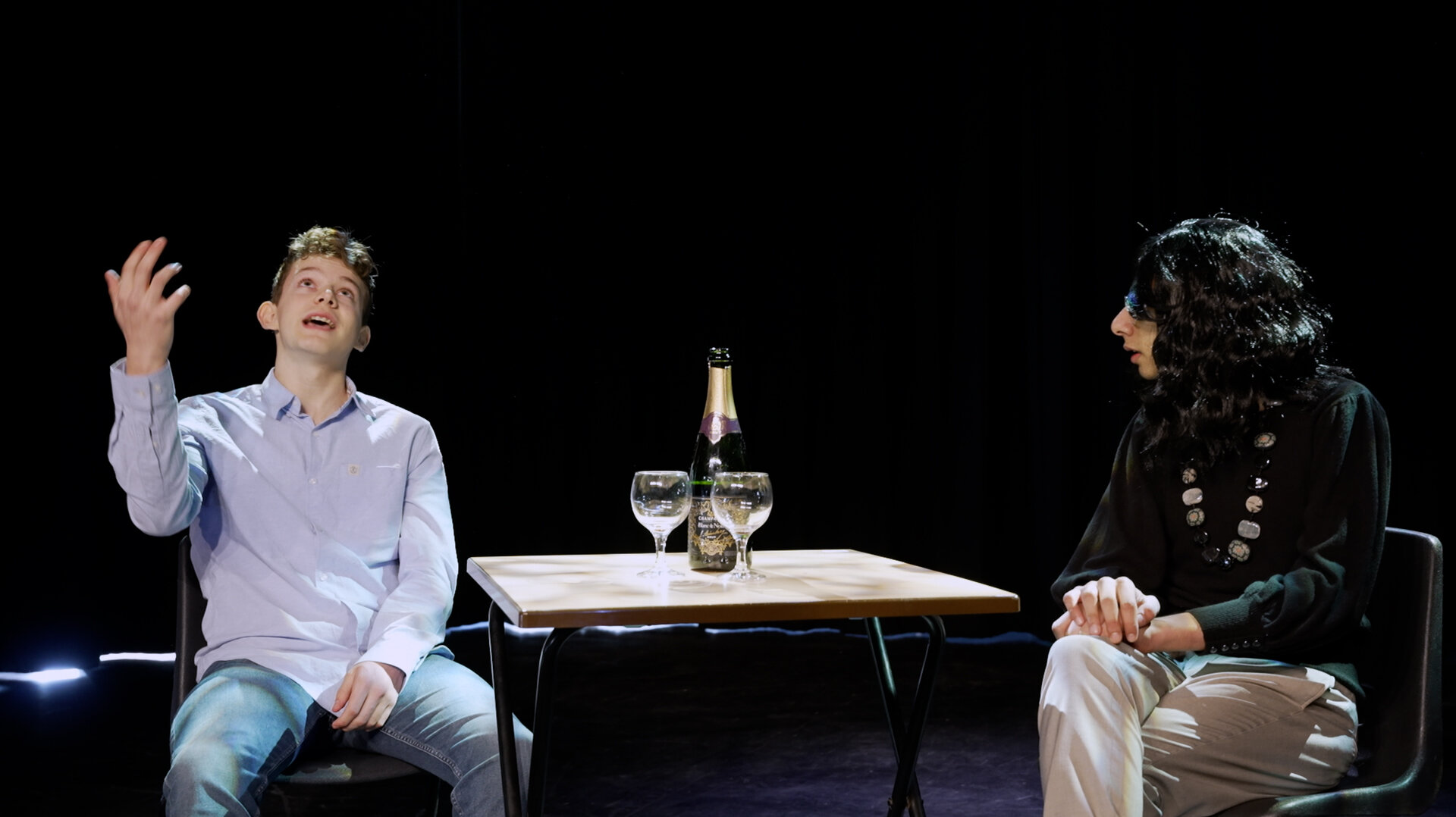 On Wednesday 9th March, Merchant Taylors' entered the Independent Schools Théâtre Francophone competition at
King Alfred School with Archie Stewart (L6th) and Yuvraj Juttla (5ths) performing an extract from Florian Zeller's play Le
Mensonge (The Lie). The play is a demanding one as it is rich in subtext and contains a great deal of rapid-fire dialogue
between two unfaithful married couples. Archie and Yuvraj rehearsed with impressive commitment and showed great
sensitivity to the nuanced nature of the script. They were rewarded on the night with the most prestigious prize, that
of Best Play, a wonderful achievement and the third time in five years MTS boys have won the award. The standard
of the competition was very high with schools such as St Paul's Girls, Harrow, City of London Boys, Highgate and
Haberdashers' Aske's also participating.
J.M.S. Rippier