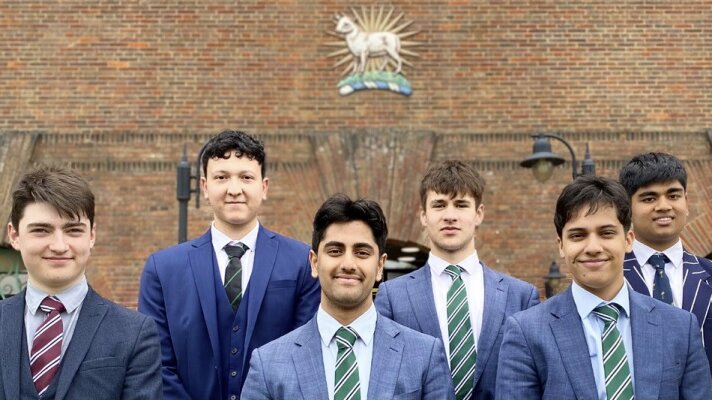 This year our biologists have enjoyed great success in the recent Biology Olympiad which is a competition well known for extending the principles learnt at A Level and also includes material which is not on the specification, relying on students wider reading and natural talents to succeed. The competition is primarily aimed at Year 13 students, but we afforded the highest achieving Year 12 students the opportunity to take part also and they did not disappoint! MTS boys performed to an exceptionally high standard. Five Upper Sixth biologists attained a Gold Award, placing them in the top 7% of students nationally. A special mention must also go to Seraj Ali (Lower Sixth), who despite only covering just over quarter of the A Level prior to sitting the Olympiad, also achieved a Gold Award, which is an outstanding achievement.